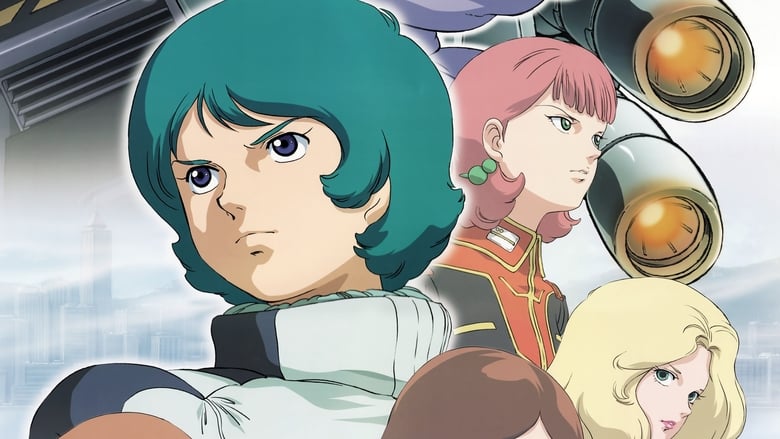 Universal Century 0087, as the civil war between the AEUG and the Titans continues, Kamille meets a mysterious girl named Four. But his encounter with Four, one of the Titans' "cyber-Newtypes," fills his heart with anguish. The grief-stricken Kamille fights his way back to space to find the new mobile suit Z Gundam waiting for him. Meanwhile Paptimus Scirocco, the man from Jupiter, has added his strength to that of the Titans. And a third power is finally making its move, in the form of the Zeon remnants of Axis... With enhanced animation and a theme song by GACKT, the tragic romance of Kamille and Four unfolds in this second part of the Mobile Suit Zeta Gundam feature trilogy. 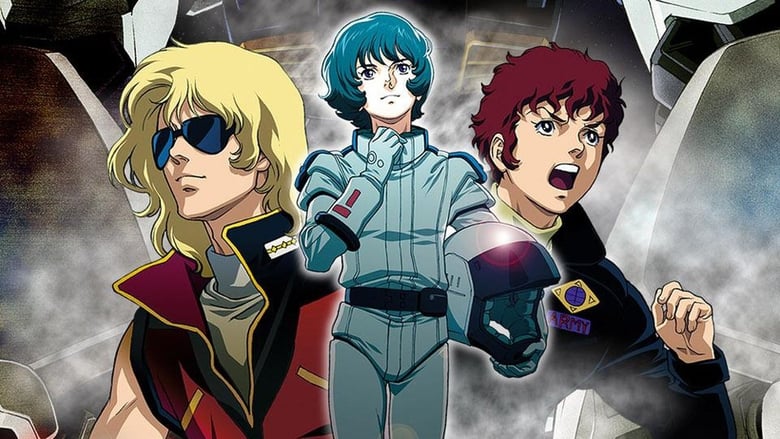 Mobile Suit Zeta Gundam A New Translation I: Heirs to the Stars

Universal Century 0087. The Titans, a bellicose faction among the Earth Federation Forces, grows powerful and tyrannical, even using poison gas to suppress a civil unrest. Dissident soldiers from the same military stand against them, forming a resistance group called the AEUG. Kamille Bidan, a civilian student, gets entangled in this conflict when he impulsively steals the Gundam Mark II and joins the AEUG, running away from his home space colony. Then he begins to fight along with Char Aznable, a former Zeon ace pilot who has infiltrated the Earth Sphere for reasons of his own. This is the first part of the feature trilogy derived from the anime series Mobile Suit Zeta Gundam, and features enhanced animation and theme songs by GACKT. 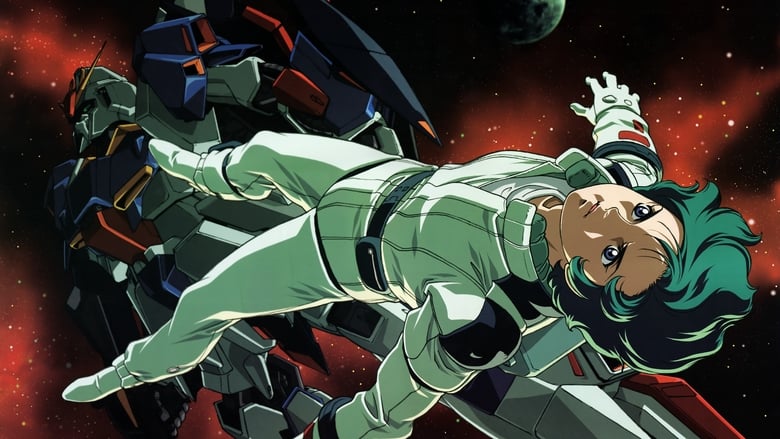 Mobile Suit Zeta Gundam A New Translation III: Love is the Pulse of the Stars

Universal Century 0087, Char Aznable has now become the leader of the AEUG. Scirocco, the man from Jupiter, schemes to seize control of the Titans. Haman, the Axis leader, is attempting to restore the Zabi family. Through politics and strategy, these three powers struggle for dominion over the Earth Sphere. The war builds to a deadly endgame around the space colony Gryps 2, which has been converted into a giant laser cannon. What destiny awaits Kamille at the end of the conflict? This is the final part of the Mobile Suit Zeta Gundam feature trilogy, which features enhanced animation and theme songs by GACKT.